On Sunday 8th January, thousands of supporters of the far-right former president, Jair Bolsonaro, stormed several government buildings in Brasilia, the federal capital of Brazil. They occupied and caused significant damage to the Congress building, the presidential palace and the Supreme Court before being arrested several hours later.

Taking place only a few days after President Lula was sworn in, this assault is a serious attempt to undermine the democratic rule of law in Brazil, and resembles the US Capitol attack that occurred two years ago.

As we stated in the press release issued by Coalition Solidarité Brésil on 2nd January, Lula’s election is not enough in itself to put an end to Bolsonarist ideas and the violent populism of the former President. The attacks on democracy have been so severe that the situation in Brazil remains extremely perilous and calls for our unwavering support.

“Given the publicly known events that have occurred in Brazil in the last few hours, Emmaus America declares its total repudiation of the actions committed against democracy and the institutions that represent them.

For a long time the conservative sectors of the country have bet on hatred and violence in their speech and their actions as tools to hinder the path towards social and environmental justice where the excluded can make their voices heard.

We express our full support and solidarity with the Brazilian people and in particular with the Emmaus Brazil groups. Long live the struggle of the peoples in defense of freedom and human rights!”

Regional Board and Regional Secretary

“The Emmaus Brazil Federation, through its board and on behalf of all its members, openly denounces and condemns the terrorist acts (as they are qualified under current legislation) which took place in the Federal Capital on 8th January 2023.

As a civil society organisation, we fight for the rights of disadvantaged people, through socio-environmental work based on the Emmaus movement’s pillars and its Universal Manifesto, respecting and fighting to guarantee human rights and protect our democracy as a fundamental pillar.

Without this, we will not attain a truly peaceful and engaged society in line with the principles enshrined in the Federal Constitution of 1988. We also call for exemplary punishment for all those involved in planning and carrying out the biggest attack on our principal symbols of democracy.“

In Brazil and in many other countries, where Emmaus International groups work and wage their struggles with the most excluded, the rise of the far right, attacks on fundamental rights and threats to democracy are very real. This should urge us to stay vigilant and take action around the world! 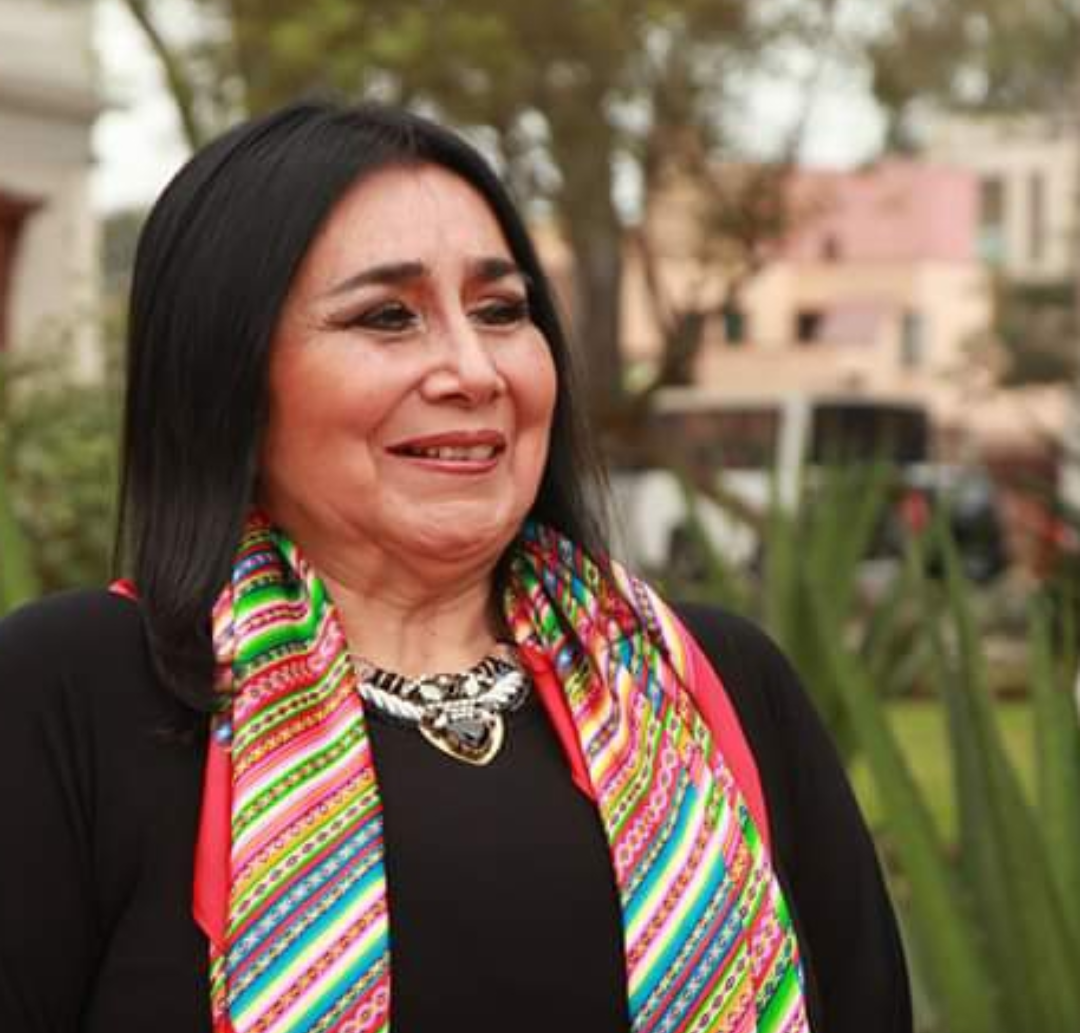 Aída García Naranjo: "We are asking for solidarity with Peru from everyone." 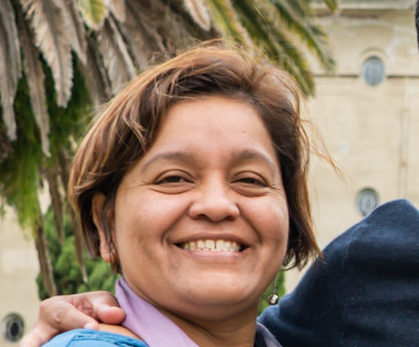 Anita Moore, Emmaus international Board member for the Americas region: "This situation is affecting us all." 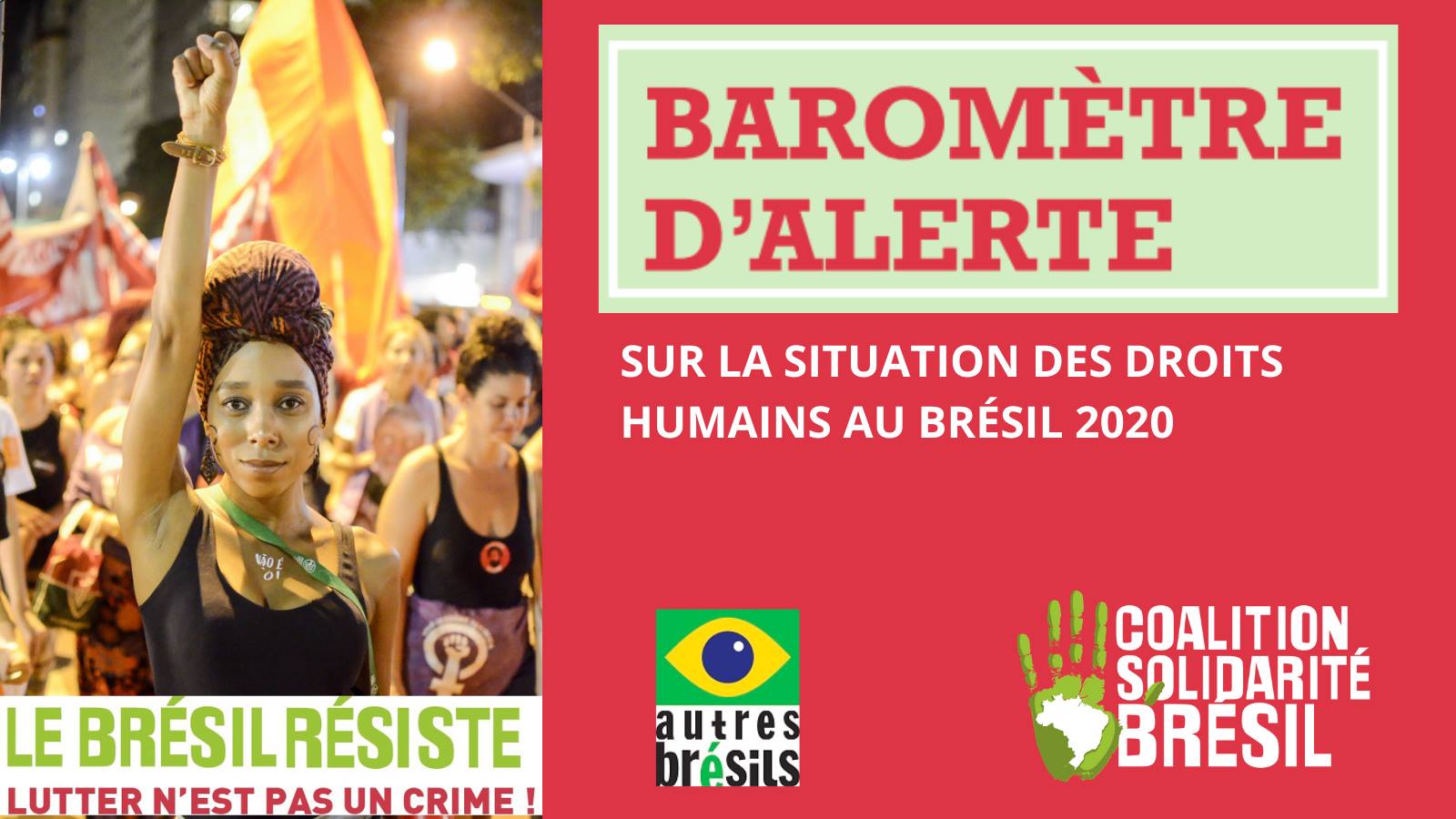 2nd Warning Barometer on the situation of human rights in Brazil: the struggle for democracy in Brazil must continue!