As his sole legatee, Emmaus International is responsible for promoting Abbé Pierre´s ideas and works, and for keeping alive and protecting his memory.

As a resistance worker, politician, global activist and pacifist, Abbé Pierre was one of the most influential figures of the 20th century, who was committed to his work worldwide as far back as 1947. Abbé Pierre entrusted his archives, and those of the Emmaus movement, to the National World of Work Archives (ANMT) in France.

Emmaus International is continuing its work to draw up an inventory of the archives, which began in 2001. It is also applying for them to be included in UNESCO´s Memory of the World Register to highlight Abbé Pierre´s outstanding international commitment.

The archives come in useful for books, exhibitions and displays at the Abbé Pierre – Emmaus Centre in Esteville, France, which was set up in January 2012. 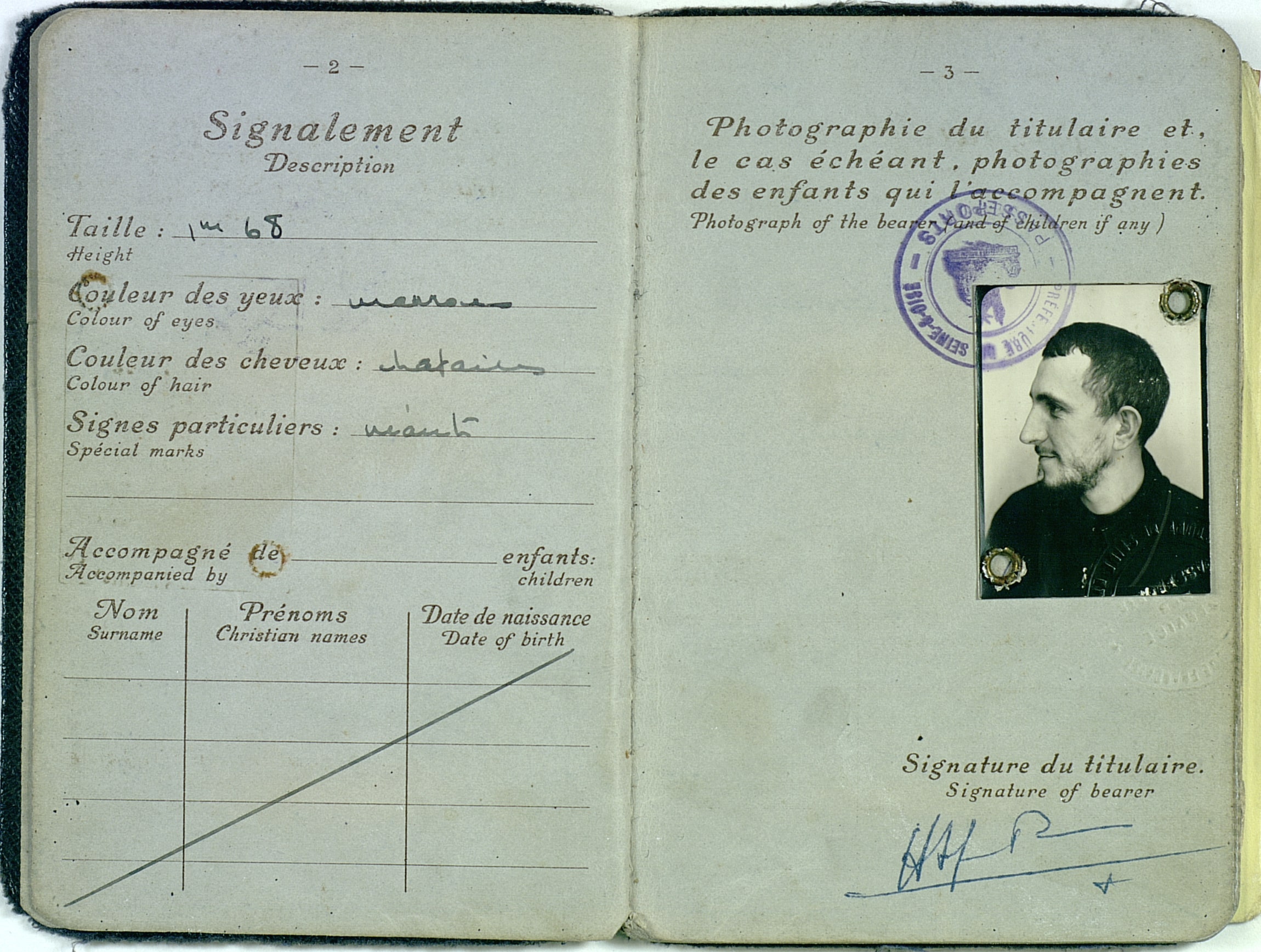 As Abbé Pierre’s sole legatee, Emmaus International has the responsibility of protecting his memory. It holds Abbé Pierre´s personal archives, which it manages and promotes, along with those belonging to the whole Emmaus movement. 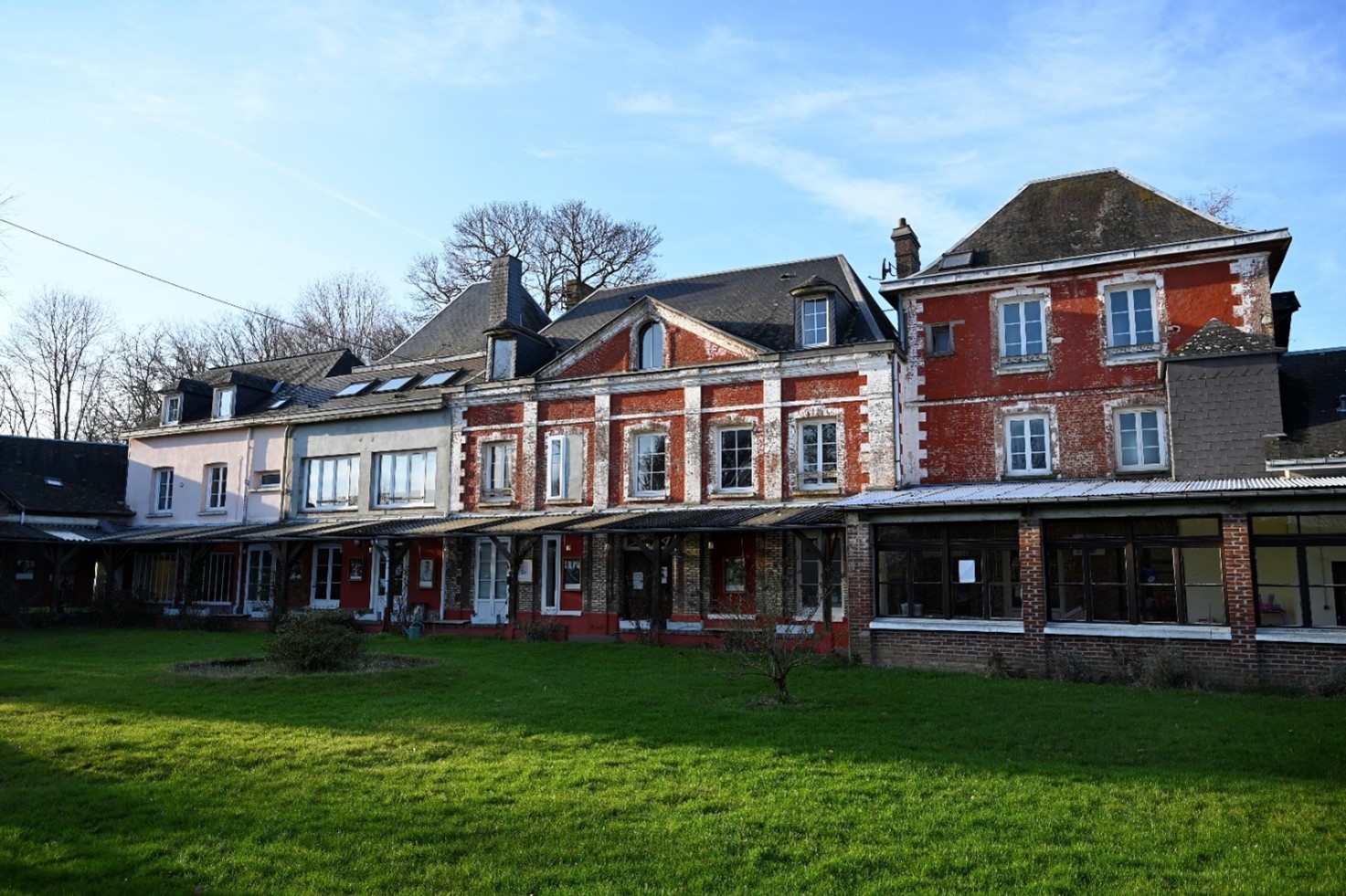 On 21 January 2012, five years after Abbé Pierre´s death, the Emmaus movement set up a heritage site in Normandy, France in memory of its founder.