“The Emmaus movement was created in November 1949 when men who had become aware of their privileged situation and social responsibilities in the face of injustice and men who no longer had any reason to live crossed paths and decided to combine forces and take action together to help each other and come to the aid of those who were suffering, in the belief that it is by saving others that you yourself are saved.” Excerpt from the Universal Manifesto of the Emmaus Movement (1969)

The foundations of Emmaus International: encounters

It was from this initial encounter between Abbé Pierre and the first companions, and through their hands-on experience, that the Emmaus movement was forged, along with the fundamental principles that still guide its work today:

In 1954, faced by a drastic housing shortage and the inaction of the French authorities and after a fruitless attempt to find a solution through legislation, Abbé Pierre launched his famous appeal on 1st February. This appeal had a global impact. From that date onwards, Abbé Pierre travelled the world, invited to speak at conferences, and engaged in an international fight against poverty in all its forms, including housing, hunger, work, health and education.

The Universal Manifesto sets out the Emmaus movement´s main ethos, summarised as follows: “serve first those who suffer most” and “raise awareness (…) by sharing their (…) struggles (…) until the cause of each ill is eliminated”.

Find out more about the movement’s history

Emmaus International defines itself as a movement that tackles poverty and its causes through its work on the ground and its campaigns. What makes Emmaus original is that it is a movement that is all about bringing people together – people who have experienced, or who are experiencing, social exclusion and people from more privileged backgrounds – who together, come up with alternatives to poverty to allow everyone to lead a decent life.

All around the world, it runs income-generating activities with people experiencing social exclusion, so they can regain access to their fundamental rights. It challenges decision-makers and policies, using its experiences as an example to show how alternatives to injustice are both possible and necessary.

The first aim of Emmaus International is to “serve as a liaison and a mutual support body between the members throughout the world”, to “reinforce and safeguard the identity of Emmaus” and to “see to it that the activity of its Members conforms (…) with the Manifesto” (cf. Emmaus International Statutes).

Over the course of its General Assemblies, its primary functions have evolved significantly, while still respecting the spirit of its original tasks, and can be summarised as follows:

Based on these tasks, the Emmaus International guidelines are regularly determined by its General Assembly, held approximately every four years.

Find out more about our organisation 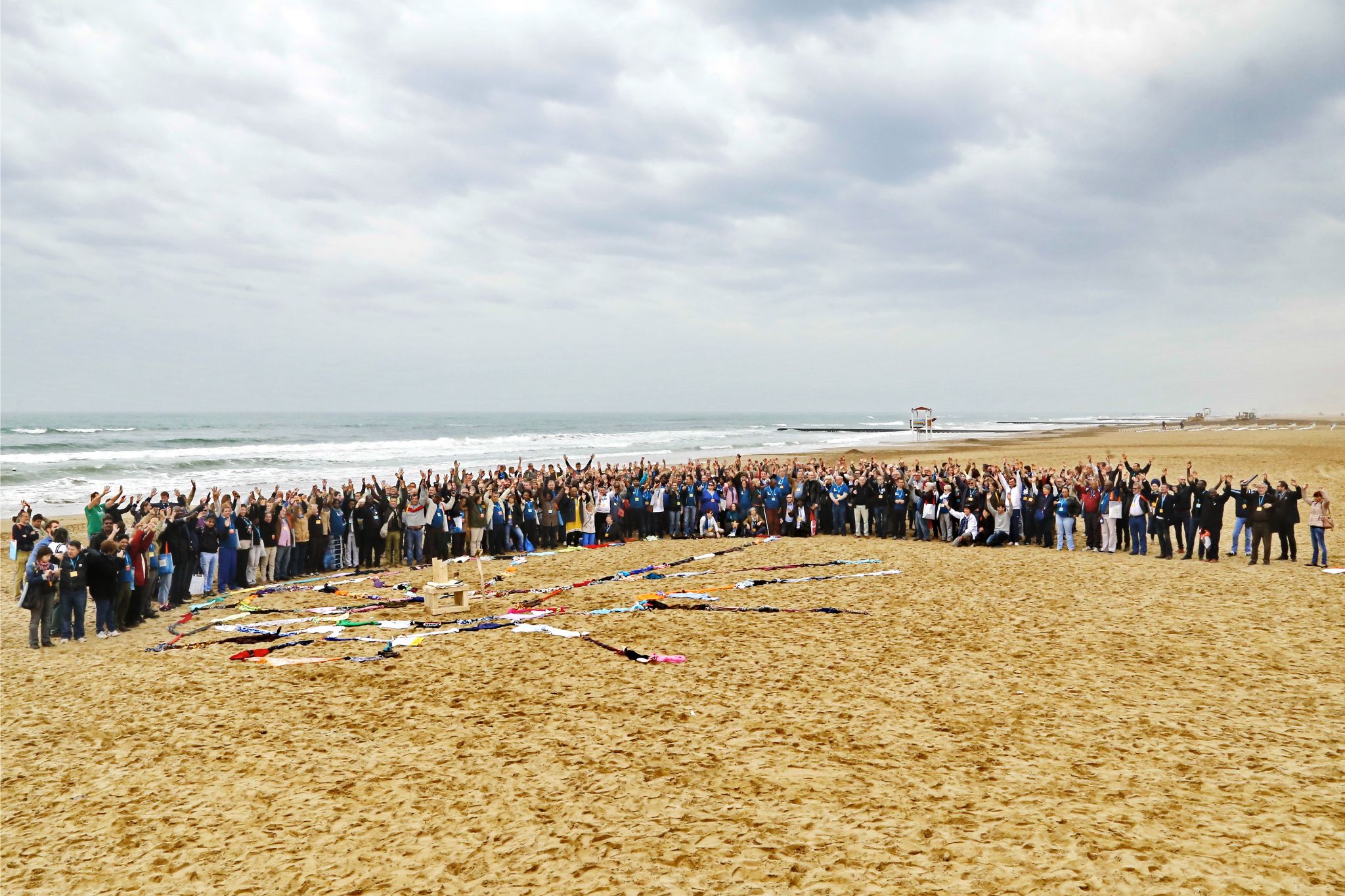 Abbé Pierre was known internationally and travelled the world in 1950s, resulting in the creation of Emmaus communities and the affiliation of a large number of existing local initiatives supporting the most excluded. Today, 425 member associations are working together to affirm that another world, one that is fair and fraternal, is possible. 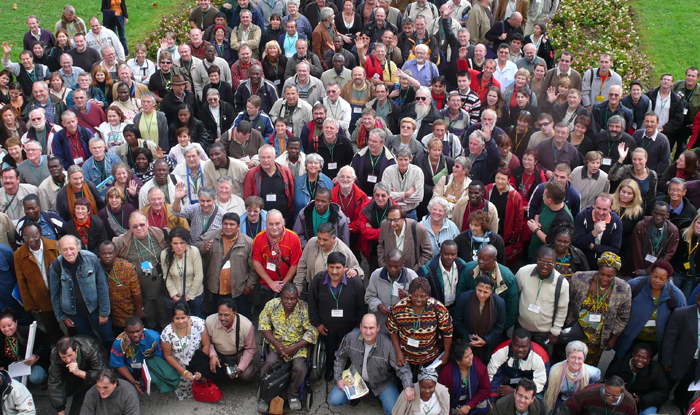 Sharing and solidarity within the movement

Sharing and solidarity that the movement wants to promote at global level involves defining and coordinating international solidarity initiatives in order to enable all groups worldwide to have the means to lead their struggles.